You can call me Mike. 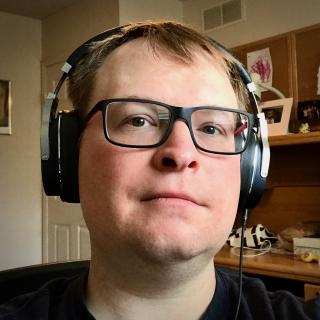 I contain multitudes, but, if you are short of time, my Micro.blog bio sums me up nicely:

I am an auditor, examiner, programmer, technologist, data analyzer, writer, and plaintext enthusiast. I created and maintain the SwiftoDo apps, which are todo.txt task list apps for iOS and macOS.

I am excited about technology, politics, language, art, and culture.

I consider myself a secular humanist and a liberal artist. (The second one I just made up.)

In general, I want to help people and to have purpose in my life. 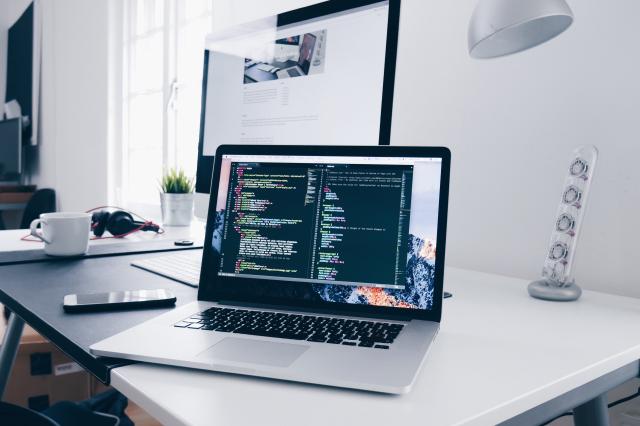 These apps are available for sale in the iOS or Mac App Store.

SwiftoDo is my todo.txt app for iOS. It is written in Swift and is based on UIKit.

SwiftoDo Desktop is my todo.txt app for macOS. It is written in Swift and is based on AppKit.

Simple Call Blocker is my call blocking app for iOS. It is written in Swift and is based on UIKit.

TodoTxt.Library is a .NET library for todo.txt task, task list, and file manipulation. It is open source and is available via NuGet.

This project is something I did recently, but is expected to be static.

I wrote a script for Scriptable, a Javascript-based iOS app for automation, to publish blog posts from any iOS text editor to Micro.blog or any other micropub endpoint.

These projects are, essentially, abandoned at this point.

TodoTxtMac was my first Mac app. It is a todo.txt app, written in Objective C and based on AppKit. It was featured on LifeHacker and linked to from the todo.txt homepage.

I contributed a lot of updates to todotxt.net, a .NET todo.txt client for Windows that was created and coded by Ben R. Hughes. Working on this app got me back into programming outside of work.

I used to be really into running FreeBSD. I got a music tagging and album art-fetching server called Bliss working on it by writing an init script and a wiki containing installation instructions. 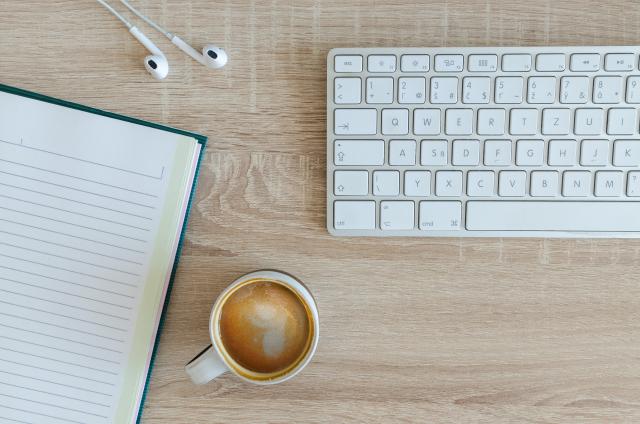 My blog is hosted at micro.blog. 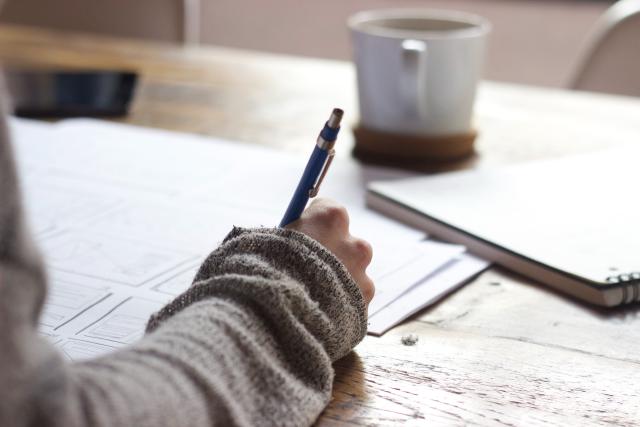 Plaintext Productivity is my guide to simple workplace productivity for knowledge workers.

Plaintext Productivity contains numerous articles and tutorials that show you a smart way to set up your Windows computer for fast and simple task management, writing, and file organization. As the title suggests, there is a focus on using plaintext files whenever possible as a simple, universal format that will never lock you in to a single vendor or software stack.

I recommend some great software, show how to set it up, and suggest a few simple habits to help you prioritize and focus better on your work.

I write a lot of Amazon product reviews and take it very seriously. Some weeks I write more for Amazon than for my blog or anywhere else.

On February 8, 2021, my web host got hacked. My hosting company prompted decided to email its customers and shut down operations completely. They left their web servers up, but not the administrative server that I used to log into to access the cPanel links for all my websites. (I had five separate sites.) I was able to recover my files, but not well enough to lift-and-load them to a new web host. Read more
All Posts

If you don’t know me, and want to get in touch, please contact me through LinkedIn.